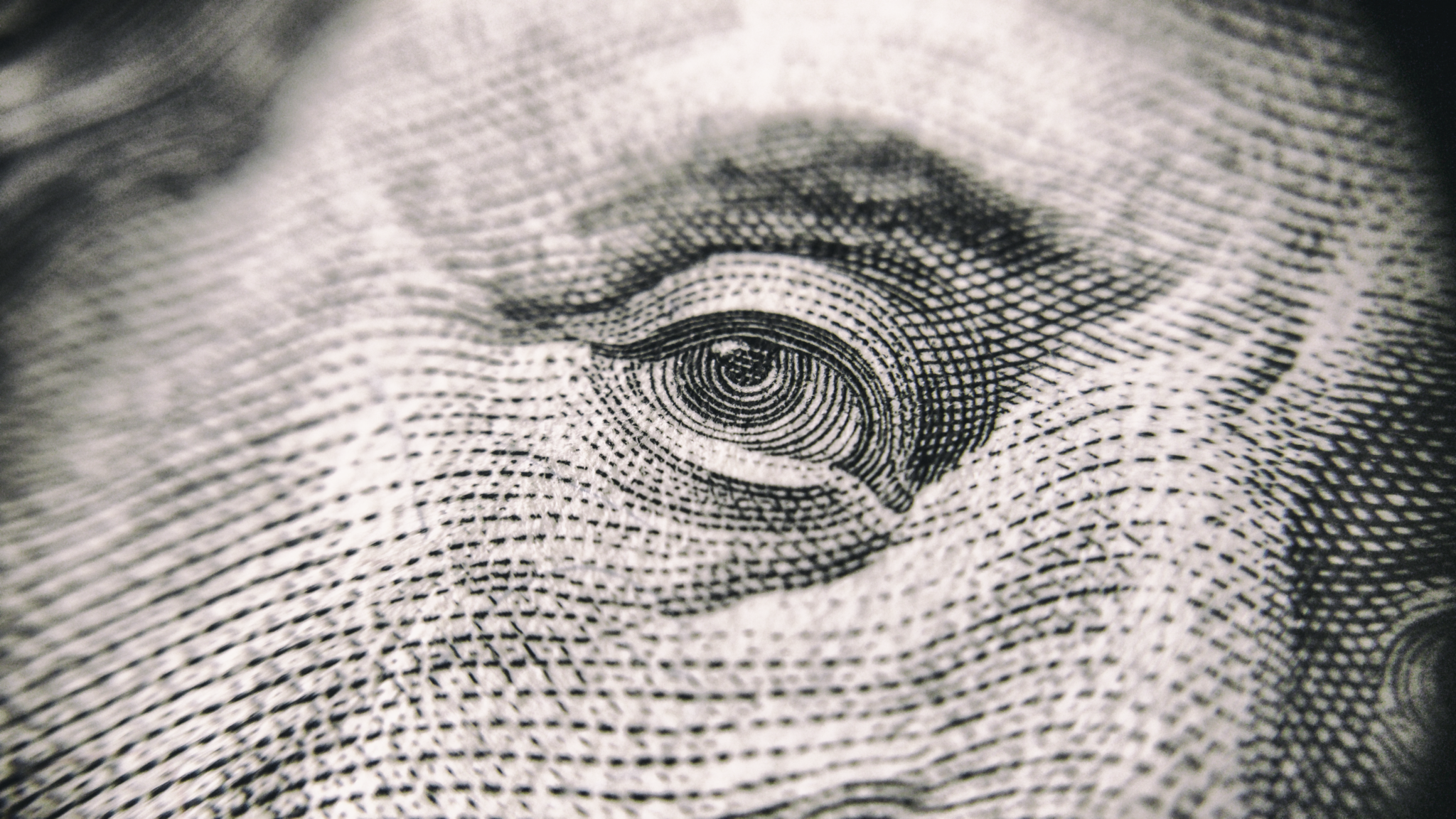 Okay, so do you want the good news or the bad news first? Of course you want the bad news. Here it is: The American Dream is screwed, you probably aren’t going to ascend the socio-economic classes, and it’s not even your fault.

The good news? You can lessen your anxiety, and live a happier life now. How’s that for positive and uplifting? I never claimed to be K-Love.

Let me break this information down a little bit.

First, people in other countries (especially third world countries) have accepted their status. They know it’s not their fault that they were, or were not, born with a silver spoon in their mouth. They understand that people born into wealth, tend to stay in wealth, and those without, stay without. They don’t cry themselves to sleep over this acceptance.

Americans however, have ‘the American Dream’ drilled into our heads every time we leave the house on click on the television. We’re bombarded with the success stories of people ‘making it’. Not only that, we have so many false opportunities to ‘make it’. The lottery is an example. It’s a hope tax most people burden themselves with weekly, and truly it’s nothing more. The majority of lottery winners end up just as impoverished within six months anyways read more here. We also cater to people who can’t write their own name. We religiously watch them on Sports Center, buy their merch, and feed them multimillion dollar checks they can’t handle. And don’t even get me started on our loaning system (Really, you’re gonna approve the guy who makes $300 a week, for a $70,000 car?!). I’m rambling, but my point is, Americans are conditioned to believe that just anyone can make it. And that is a big, fat lie.

So you’re saying, “big deal, who cares if I don’t strike it rich, at least I’m bettering myself“. Well, kind of. Yes, you’re getting off the couch, and chasing something. That is always a good place to start. You’re also setting yourself up for disappointment. You don’t have the right kind of plan, you’ll inevitably fail, and then you’ll blame that failure on yourself. People in other countries don’t do that, this is truly an American tradition.

Do you know who can ‘make it’? Educated people. I’m not talking about a liberal arts degree (or any degree for that matter), either. I’m talking about people who see things differently, and utilize their money different. Wealthy people stay wealthy by continuing to invest their money intelligently. That’s no surprise, we were all taught that as children when we bought the majority of the deeds and upgraded them in Monopoly. Once you have several money making assets, they start to rapidly grow your income, and before long, your money is making its own money. So how do regular people ascend the ladder?

You won’t like this answer either. Ever read “Rich Dad, Poor Dad” or “The Millionaire Next Door”? They’re right you know, to an extent. They absolutely drive home the idea that to become wealthy, you need to live below your means by not spending more money than what you’re worth. Americans in particular, are horrible examples of this. We have reckless amounts of university debt (that we signed up for, knowing that the career it bought cannot pay back the debt). Then after graduation, we rack up staggering amounts of new debt with credit cards, loans, and then interests and fees. Bankruptcy isn’t a big deal, and it’s easier to pay someone to fix your credit than it is to just have good credit in the first place. “The Millionaire Next Door” and “Rich Dad, Poor Dad” stated the obvious, “don’t spend more than you make“. Doing so, over the course of a lifetime, can work you up to millionaire status, even with an average job. It stresses for you to save as much as possible. Guess what though? That is NOT how TOP earners organically gained their wealth.

Affluent people see money as a tool, something to boost them to the next level.

Read this:  Your Life simplified as one big a$$ shopping list

Average people see money as a gateway to Disney World, something to save until you can get to your ‘goal’. When the goal is reached, they enter the gates of Disney, spin themselves stupid on the teacups, until the day ends, and then go back to work until they can afford another magical day.

So how do you use money as a tool? It’s simple, you use it for an education.

I’m still not talking about that kind of an education. People with an affluent mind set do things differently. If a smart man has $3,000, then he’ll give about $2,000 of it to someone who already makes $50,000 in profits. In exchange, the $50,000 man shares some of his time, secrets, and tools. The little man takes his new knowledge, and gets to work. Now in the amount of time that it originally took him to earn $3,000, he’s earned $10,000. He then knocks on the door of someone turning a profit of $250,000. He pays for the knowledge, he listens to what he is told, and he puts his new strategy in motion. He keeps working the cycle, bettering his understandings, and diversifying his portfolio. Now he has other men knocking on his door, wanting a piece of the pie. He teaches them everything he knows, tells them to keep working, spend frugally, and invest whenever possible- he then happily anticipates their results. Out of the masses, just a handful becomes successful. It’s not because his methods were unclear, it’s because they required a little bit of knowledge, a lot of hard work, and even more faith. The wealthy man was not afraid of risking his wealth for promising investments, and because of that, he is now very  wealthy. The average men were scared, they devoted countless days of their lives to earn that money, and they couldn’t part with it, to use it as a tool.

If you’re confident, you don’t mind risking what you’ve done, and you’re willing to learn and put in more time- you should do well. If not? That’s not necessarily ‘bad’ or ‘wrong’. You need to learn to be happy with what you have, and you need to learn to stretch what you have further. The American Dream of two college educations, two new sedans, a 3,000 square foot home, luxurious annual vacations, and then raising children, is not affordable, nor is it practical, for most. Americans need to look around, think about what is truly worth their time, and make cuts wherever possible. The sooner we realize that other people don’t care about us as much as we think they do, the simpler life gets.

Has this got you thinking? Let me know your thoughts in the comments, and if you liked this article, share it with your friends using the social buttons below.  As always, thank you for stopping in!