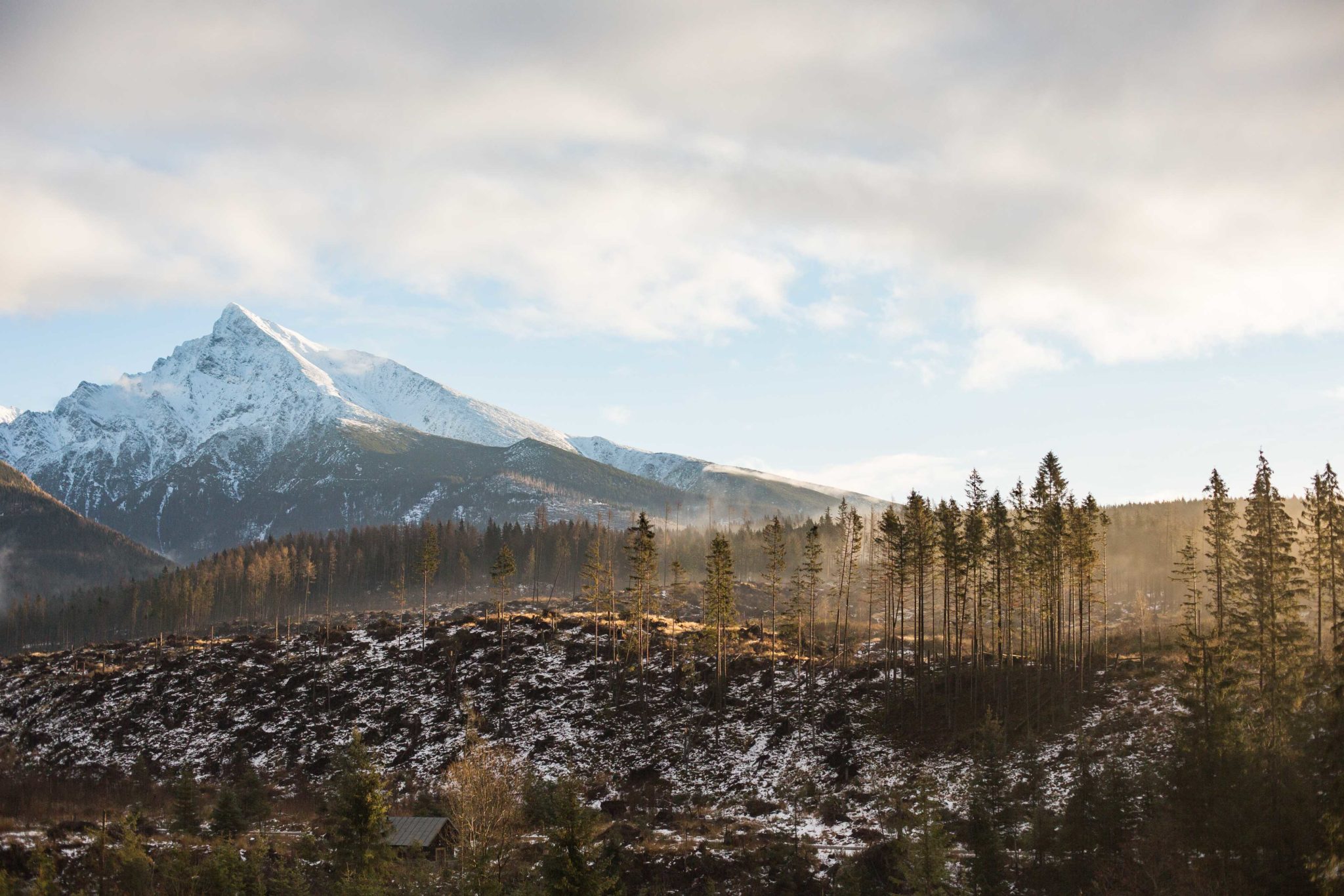 Until recently, I lazily accepted what I’d just ‘heard through the grapevine’ about death. I believed that good people go straight to heaven, and bad people go straight to hell. When my father died, I was consoled with “he’s in a better place“, and when my grandmother died, I heard “well, at least we’re in a better place“- at the time, I thought one had gone to heaven, and another to hell. I was wrong. They’re both still in the ground, waiting for judgement day.

I had heard criticisms before, that the church I had attended for so many years, had left out inconvenient truths. I didn’t believe those people though, I just assumed they were negative or nitpicky. It wasn’t until recently that I started doing my digging into scriptures that I realized just how much I didn’t know. And how much my church had avoided sharing. I’d heard all the “love your neighbors“, “we must ask forgiveness of our sins“, and the “Jesus can be disguised as the needy“. But death? Heaven and Hell? They really weren’t spoke of unless there were funerals, and then it was a simple “a time to live, a time to die… they’re in a better place now“.

I also noticed that very few people seemed to similarly interpret what the Bible says happens in after death. Now, I don’t have all the answers, but this is what I’ve been gathering, and what I hope can help you kick start your own reading and interpretations.

Nothing Happens to the Dead until Judgement Day

On Judgement Day, we all will rise from the Dead

Everyone will be Judged

Read this:  It's All About Your Perspective

The Judgement Seat of Christ

“But we do not want you to be uninformed, brothers and sisters, about those who have died, so that you may not grieve as others do who have no hope. For since we believe that Jesus died and rose again, even so, through Jesus, God will bring with Him those who have died. For this we declare to you by the Word of the Lord, that we who are alive and remain until the coming of the Lord, will by no means precede those who have died. For the Lord Himself, with a shout, with the archangel’s call and with the sound of God’s trumpet, will descend from heaven, and the dead in Christ will rise first. Then we who are alive and remain will be caught up in the clouds together with them to meet the Lord in the air; and so we will be with the Lord forever. Therefore encourage one another with these words.” – 1 Thessalonians 4:13-18

Read this:  More than a Second Amendment

Only the Saved are granted a Second and Eternal Life

Those who go to Hell, don’t burn Forever

If you go to Hell, you will eternally be punished with this placement, but that doesn’t necessarily mean that you will suffer for eternity. It simply means that your placement doesn’t ever change, and it’s irreversible. Once you go to Hell, you (your body and soul) burn up into nothing, and you cease to exist. Your lack of existence (lack of eternal life) is your eternal punishment. I believe this because of the following scriptures: Malachi 4:1 and 3 “For behold the day is coming burning like and oven, and all the proud, yes allude wickedly shall be as stubble. And the day that is coming shall burn them up, says the Lord of hosts,that shall leave them neither root nor branch. . . You shall trample the wicked for they shall be ashes under the soles of your feet.”.  Psalms 37:10 and 11 tells us “For yet a little while and the wicked shall be no more; Indeed, you will look diligently for his place, but it shall be no more.” and lastly, Nahum 1:9 says “he will make an utter end: affliction shall not rise up the second time”.

Misconceptions that lead to the belief that Hell will burn Eternally

Read this:  55 Facts You Probably Didn't Know About Me

The Fires of Hell will Cleanse the Earth, and Heaven will be on Earth

After Hell burns, the Earth will be made new again, and so will the people who now live there eternally. Revelation 21:1-5 says this about the Earth being new: “Now I saw a new heaven and a new earth, for the first heaven and the first earth had passed away…And God will wipe away every tear from their eyes; there shall be no more death, nor sorrow, nor crying. There shall be no more pain, for the former things have passed away…Then He who sat on the throne said, ‘Behold, I make all things new.’”

Isaiah 65:17 comforts us by adding “For behold, I create new heavens and a new earth; and the former shall not be remembered or come to mind.” The ability to forget the wickedness, sadness, hatered, and impurities from before is so reassuring.

Heaven will also be on Earth

Revelation 21:1-11 “Then I saw “a new heaven and a new earth,” for the first heaven and the first earth had passed away, and there was no longer any sea.

I saw the Holy City, the new Jerusalem, coming down out of heaven from God, prepared as a bride beautifully dressed for her husband. And I heard a loud voice from the throne saying, “Look! God’s dwelling place is now among the people, and he will dwell with them.

They will be his people, and God himself will be with them and be their God. He will wipe every tear from their eyes. There will be no more death’ or mourning or crying or pain, for the old order of things has passed away. He who was seated on the throne said, “I am making everything new!”

Then he said, “Write this down, for these words are trustworthy and true.” He said to me: “It is done. I am the Alpha and the Omega, the Beginning and the End. To the thirsty I will give water without cost from the spring of the water of life. Those who are victorious will inherit all this, and I will be their God and they will be my children.

But the cowardly, the unbelieving, the vile, the murderers, the sexually immoral, those who practice magic arts, the idolaters and all liars–they will be consigned to the fiery lake of burning sulfur. This is the second death. One of the seven angels who had the seven bowls full of the seven last plagues came and said to me, “Come, I will show you the bride, the wife of the Lamb. And he carried me away in the Spirit to a mountain great and high, and showed me the Holy City, Jerusalem, coming down out of heaven from God.

It shone with the glory of God, and its brilliance was like that of a very precious jewel, like a jasper, clear as crystal.”