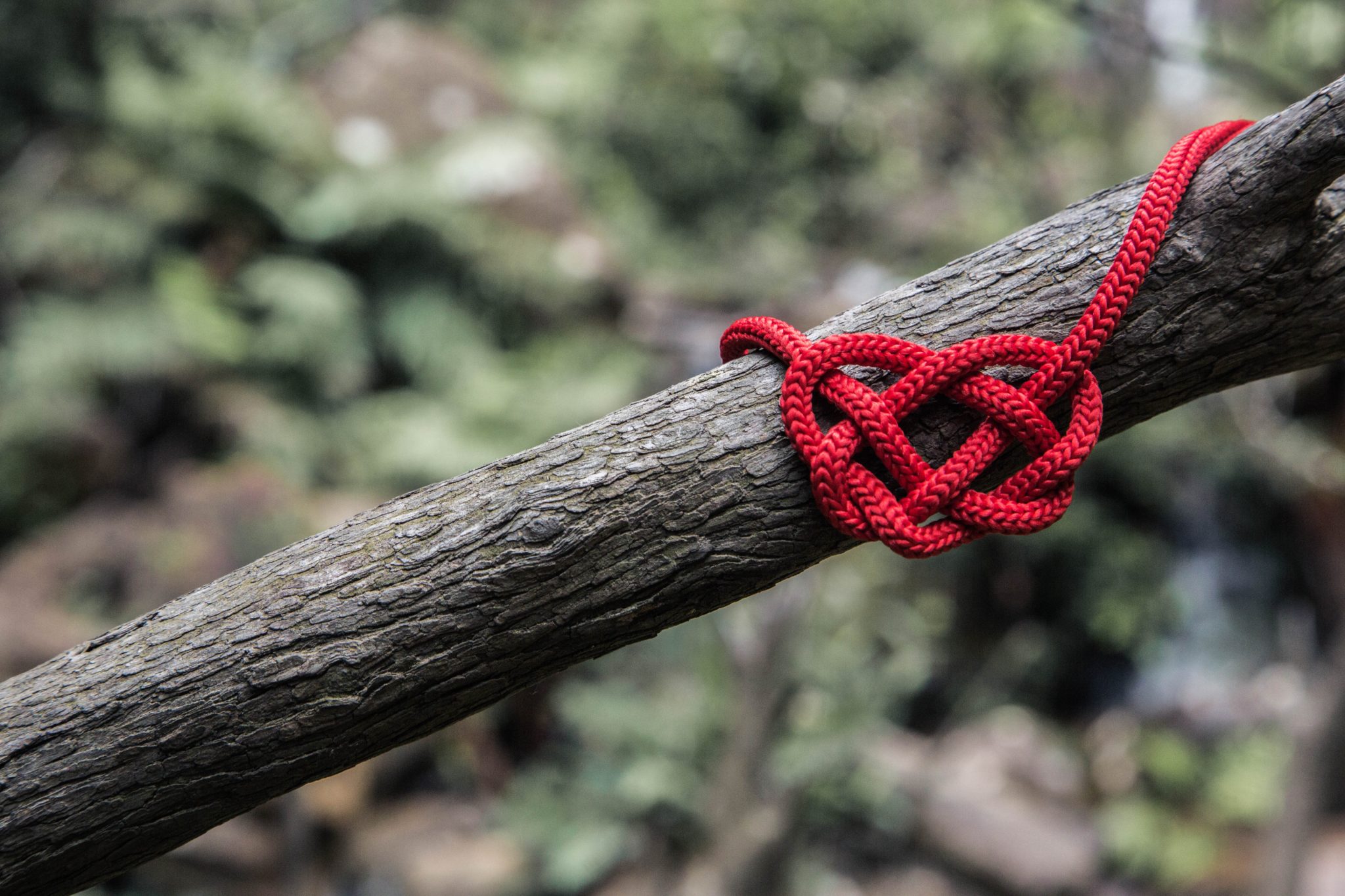 Being a Close Couple

If you want people to look at you like you just grew a third head, tell them you enjoy spending every waking moment with your spouse. You’re sure to get some obnoxious laughter, especially if you’re talking to another married couple. No one ever believes you until they calm themselves and see that look on your face. Then they’re just shocked, and skeptical, if not a bit disgusted. Then of course comes the “I could never spend more than x amount of hours with my husband/wife, s/he drives me nuts“. Being a close couple is not the norm apparently.

So how close is “close”?

Well for starters, we live within 70 square feet of one another, 23.5 hours a day, and we’ve been doing this for over a year. We eat together, we sleep together, we work together, and we shower together. The only time we’re ever separated, is to use the restroom. Which in that case, we use the restroom at whatever truck stop or rest area, and then patiently wait on the other person to finish up. We also share a twin bed. As in, we sleep in the same small bed together, at the same time. We don’t tire of one another’s company. Truly. If one of us tries to sleep while the other sits up front, either driving or writing, sleeping just doesn’t happen. We’re that dependent on one another. It’s not necessarily a good or bad thing, it’s just how we are.

We also have our own strange language we’ve slowly developed. I’m not talking about inside jokes, every couple has those, this is just flat out strange. On one trip in particular, we were driving from Chicago to Louisville. We had been talking about politics in Chicago, but once we reached the Indiana line, we sat in silence. We didn’t speak nor stop for four hours, we just quietly took in the scenery. We sit in comfortable silence like that quite often. Devin watched the road, and I worked on my blog. Near the end of those four hours, my husband started talking:
“remember that one movie… what was it called?” And I just blurted out:
“Home? With the little purple guy named Boov?”.
“Yeah, I was just wondering, what was his funny line? Let me outside? Can I go out?” “Can I come into the out now?”
“That’s it.”

Read this:  A Day in the Life of Sarah

It wasn’t until a several miles later when we realized what we just did. We hadn’t seen that movie in so long, we only watched it once, and we had watched many other movies since then. I still don’t know how I knew what he was talking about but I did. And that sort of weird almost telepathic thing happens frequently with us. If we’re in public talking to others, we just need a glance to communicate. No looks, no subtle expressions, we just get each other. I’m obviously not talking about a full conversation, just quick understandings and already anticipating the other person’s opinion on the conversation because we’re that familiar with one another’s thought processes.

The Reason for Our Strong Connection

Devin knows my entire life story. I cannot think of a single memory, daydream, or thought that he doesn’t already know of. Not one. I partially credit this because we’re together all the time, and partially due to the fact that we waited so long to get physical. When we dated, we spent the entirety of our time talking and getting to know each other.

I know everyone has to make a sex joke or quietly assume that it’s not a real relationship unless sex is involved, but truly, with the right person, you don’t need sex to really connect, to be fully content, and to love one another deeply. Sex is powerful- truly powerful- but it’s not strong enough to make or break a relationship. If you can’t connect or be content without it, I don’t feel that you can connect or feel content with it.

Waiting for sex, a mistake?

Now that we are married, and we can explore that part awesome of our relationship, I still strongly feel that we made a good decision.

Read this:  It's actually not 'The Darkest Before Dawn'

We don’t use sex to solve our problems, we use our words. I have several friends who, when their relationship hits a rough patch, they use distractions to try to fix the problem, and so far, it hasn’t worked yet.

One of the big reasons why we waited, is because I was terrified of having sex with someone, only for us to break up. I wanted to know for sure that my first would be my husband, who would also be my last. Ironically, looking back that actually wasn’t the important part. I could have slept with other men before my husband, and I don’t see that changing our relationship a bit (I’m still glad I didn’t though). Truly the most important part wasn’t really “saving myself for my husband”, but the learning curve of making us work, without the excuses, the distractions, and the stuff that clouds your better judgment. And, without going into detail, (because gross!) we are compatible. We came into our marriage knowing one another’s preferences, because we already had those brutally honest conversations about our expectations. Though my reasons I’m now glad for waiting are different than I originally expected, I’m still very happy with our decision.

I’m including this little tidbit of personal information because it’s something that so many couples with our dynamic tiptoe around for fear of being called “stuck in the 1950s”.

Devin is definitely the breadwinner. Sure, I freelance, blog, and do odd jobs online (if you need a website built, a virtual assistant, a ghost writer, or general blogging help, I’m your girl!) but it’s not anywhere near his income. Regardless of our incomes though, I firmly believe that women should be more submissive in their marriages, when given the opportunity. I get that it’s not always plausible or ideal for everyone, but it works insanely well for us. He provides, and I do the more domestic work- like the cooking, cleaning, laundry, and budgeting. I let Devin take the lead. I trust his judgment, I try to avoid nagging, and I do my best to be supportive and attentive. I’m not afraid to cater to him, fix his plate, rub his feet, or follow his lead. He never asks for any favors, and he greatly appreciates what I do for him, and he shows it. We each know our role, and we stick to it. There is no confusion, no fighting over who’s turn it is to do what, and no resentment. Any additional income I bring in is an appreciated surprise on his part, and any additional housework he does is an appreciated surprise on my part. We like it this way. And this doesn’t make me “stupid” or him “controlling”. And despite common assumptions, having a husband led relationship doesn’t make it unequal in any way shape or form.

Read this:  An Open Letter to my Dad's Murderer

– Are you half of an exceptionally close couple? Does being a close couple sound appealing to you?
– What are your thoughts on holding off on sex, be it several dates or until marriage?
– What’s your relationship’s dynamic like? Do you feel that a having dominant or a submissive romantic partner works well? Why is it that people assume that having a “leader” in the relationship, makes it unequal?

10 thoughts on “Thoughts on being a close couple, relationship dynamics, and sex”