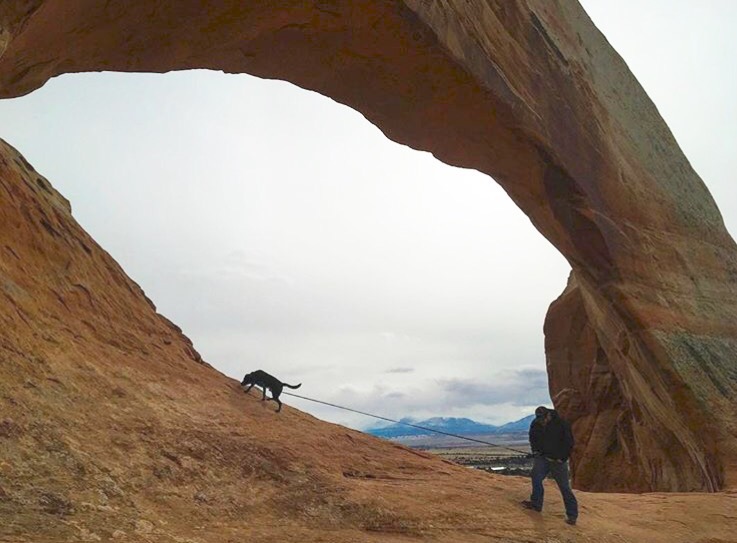 I married a strange man- a millennial, who certainly doesn’t act like others his age. He’s an Alpha, and he makes me proud.

If someone gives me a funny look, or if we aren’t treated with utmost respect- he doesn’t just ‘deal with it’. He doesn’t go home make an indirect complaint on Facebook. He stands up, and addresses the issue, face to face. When I have an issue, whether I like it or not, he will take charge, and he will solve it for me. As Eric Church said “I don’t like to fight, but I ain’t scared to bleed“. He never looks for a fight, and he avoids them when possible, but he sure won’t run from his problems either. I’ve dated beta men before, and though they’re sweet, and it gets old quickly. Their insecurities and need to always check themselves in the mirror, is irritating and sad. You look fine my dude, please quit with the stress! He knows how to dress well, but it’s not always a top priority because he is confident. He doesn’t fret over wearing what’s currently fashionable. He knows classic and clean is of most importance. He’s also secure enough in his masculinity to buy feminine products, wear kilts, wear pink, and hold my purse. Read this:  That Time My Honesty Cost Me an Interview He treats women like they’re women. If he sees a pretty girl, he’s not afraid to politely compliment her. He doesn’t tiptoe around women out of fear or insecurity. He also understands his worth, and he doesn’t care to pursue a woman just because she’s capable of having sex. He desires more than that, and he acts like it. He has control of his emotions. Sure, he knows the feelings of anger, sadness and jealousy. But, he knows how to control them, to be a rational thinker, and to save his feelings for later. He’s also in control of his finances. He may not be the next Dave Ramsay, but he doesn’t waste his dollars to impress others. He understands financial security is far more important than keeping up with his friends’ expensive toys and hobbies. Our travels have sometimes take us to sketchy areas. Though he may be afraid, he always stands up straight and tall, watches our surroundings, and tells me it’s going to be okay. I feel safe when I’m with him. Yes, the Alpha Millenial Man is a rare kind, but I was lucky enough to find one for myself. Radicalized feminists and the media still ostracize him, but I don’t care. I’m thankful for who he is as a person, and I’m thankful for his steady and confident ways. Thank you for being my person.

1 thought on “The Last of a Dying Breed”