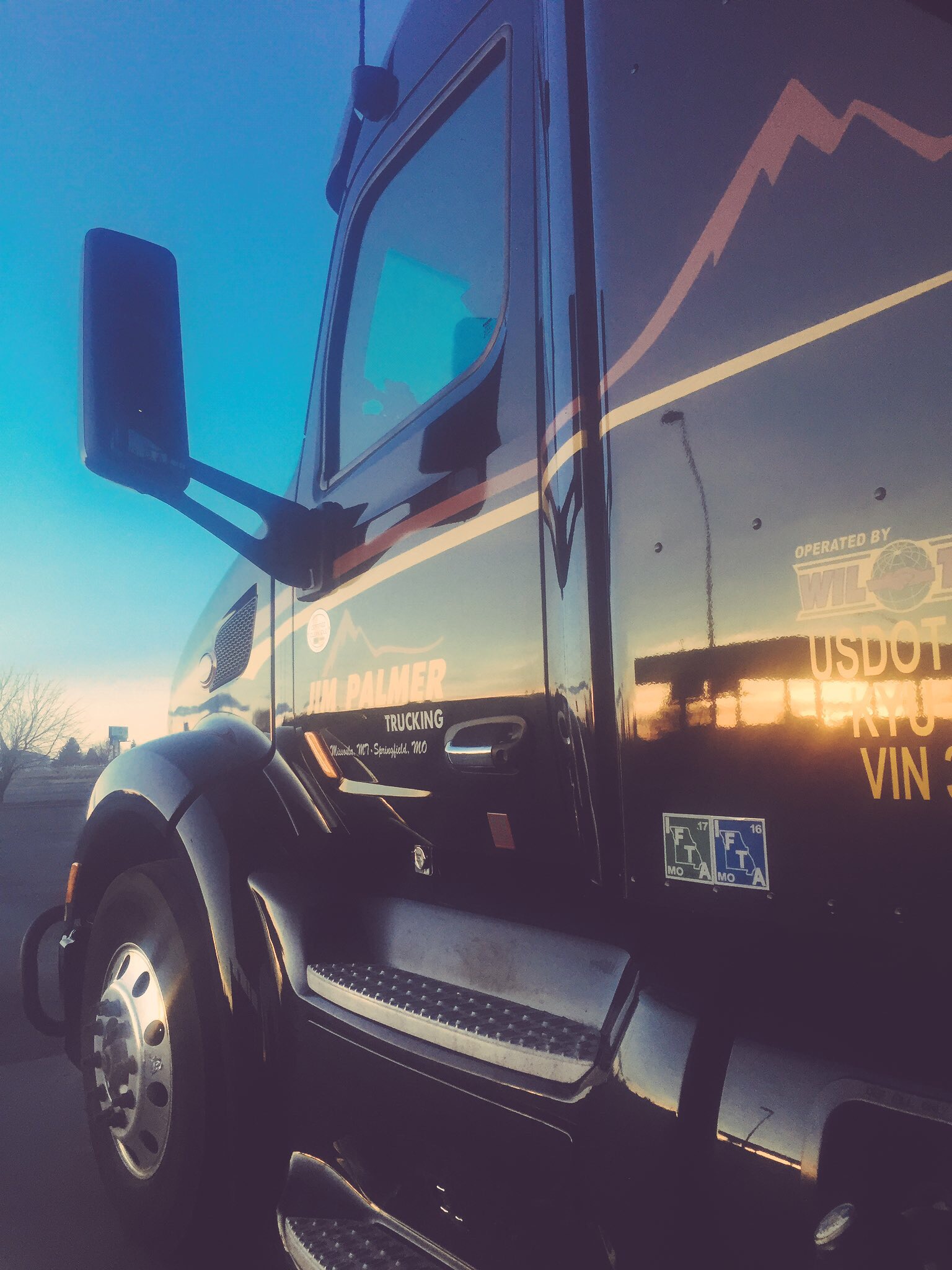 If you’re a frequent traveler, hot shot, or professional driver- chances are, you need a reliable truck stop.

You probably want to just stop whenever it’s convenient for you. You don’t care about staying loyal to a certain company, but believe me, it is in your best interest to do so.

First, familiarity. Ever had one of those ‘oh crap’ moments where you realized you had about 4 minutes to get to a restroom? Being familiar with truck stops makes it easier (& therefore quicker) for you to locate a restroom in a rush. It’s also nice to be familiar enough to know which brands are carried, when different hot foods are served, and other little quirks.

Second, point systems are a real money saver. Every dollar you spend in store and in fuel has the potential to earn you rewards, which can add up quickly.

Third, it’s easier to map out your trip if you know exactly where you want to stop. All the large truck stop companies have apps to help you map out your travels.

So here’s the rundown.

Out of all the major truck stop companies, only 3 are really nationwide in the US. They are: Pilot Flying J, Love’s Travel Stops, and TA (Travel America). TA is not as numerous as Pilot or Love’s, so although it is national, it is not practical to utilize as a main, daily stop. Pilot Flying J has more than 550 locations. Loves Travel Stop has more than 400 locations.

Pilot Flying J: Most have hot bars, which contains chicken, burgers, macaroni, pizza, potatoes and more. All of which is typically exceptional, especially for a truck stop. They also have soup bars, which contains grits, or sausage gravy- which can be paired with biscuits or corn bread- in the mornings. In the evenings they have chicken pot pie, chili, tomato basil soup, minestrone, or potato soup. Their potato soup almost stands up to what my momma makes, so they deserve some credit for that. They also offer roller grills with hot dogs, sausages, tornados, spicy chicken and more. PFJ also collaborates with restaurants, which is usually an Arby’s, Cinnabon, Chester’s, Denny’s, DQ, Huddle House, KFC, Moe’s, McDonalds, Pizza Hut, Subway, or Wendy’s.

Read this:  My Tour of Auschwitz and Birkenau in Poland- Part I

Pilot Flying J: Its called the best coffee on the Interstate for a reason. Their fountain drinks are either hit or miss though. They’re either very water, or very ‘syrup-y’, rarely does it blend it right.

Points: for every 9 drinks you purchase, the 10th is free.

Love’s Travel Stops: Their coffee may not stand up to Pilot’s (unless you like mild coffee), but their fountain drinks are consistently good.

– cost with rewards card: Every 50 gallons is a free shower, but this expires after 10 days. If you fuel 1000 gallons in a month, you get a free shower daily for the rest of the month, plus all of the upcoming month.

– How it works: After purchasing/redeeming, you get a receipt with your customer number and a code. You then need to wait to hear on an intercom (or watch the television) to hear when your number is called, along with which shower you’re assigned to. When you get your shower, you need to open it, enter, and shut the door. Don’t open the door again until you’re ready to leave, because there are censors in the door trying to detect when you leave so it can be cleaned by an employee. The sensors have me a bit nervous that an error will occur and someone else will walk in on me.

Read this:  OTR Drivers- Everything you Need to Pack in your Truck.

– aesthetics: Their showers are typically tiled, with a charcoal brown color scheme. The towels are brown as well, so they look clean, but I’m sure it’s to hide any stains the towels may incur.

– cleanliness: 95% of the showers are what I would rate 9/10 on cleanliness. 5% would be 8/10. Sometimes they aren’t good at cleaning the grout between the tiles.

– how it works: after you purchase or redeem it, you get a key to your shower. No complicated codes to punch in, no listening for which shower stall to go into. Just a key, which the shower stall number on it. You also don’t need to worry about someone opening the door on you if you open and close the door more than once.

– cleanliness: typically the Love’s in the east and southeast are dirtier than those in the west and north west. 80% of the showers would be rated 9/10 for cleanliness. The other 20% would be rated 6/10. The grout between the tiles can be pretty gross, and there’s been a few showers where I’ve seen the trash bins un-emptied, the showers were slick from soap, and the the sinks a bit greasy.

Who has the best showers? It’s really a tie. Pilot Flying J has overall cleaner showers, but their brown towels are questionable. Pilot’s point system is better, but I really dislike the codes and sensors involved with showering.

– Points are worth a penny each.

– They also have Partnerships. Goodyear Commercial Tire Centers (Wingfoot) & Boss Shops offers you a point per every dollar spent there. Denny’s gives you 10% off when you use your MyPilotRewards Card. Urgent Care Travel also gives you 10% off of all services there.

– Every point is worth a penny.

– Points only expire if you are inactive for a full 365 days.

The best point system: Although the Pilot Flying J discounts at other locations are nice, the levels of points at Love’s are even nicer.

Overall: it’s a tie. Both companies have their perks and downfalls. It’s up to each driver to determine which is the better company for him or her.

Join the conversation! Which company is better in your opinion and why? As always, thank you for reading!