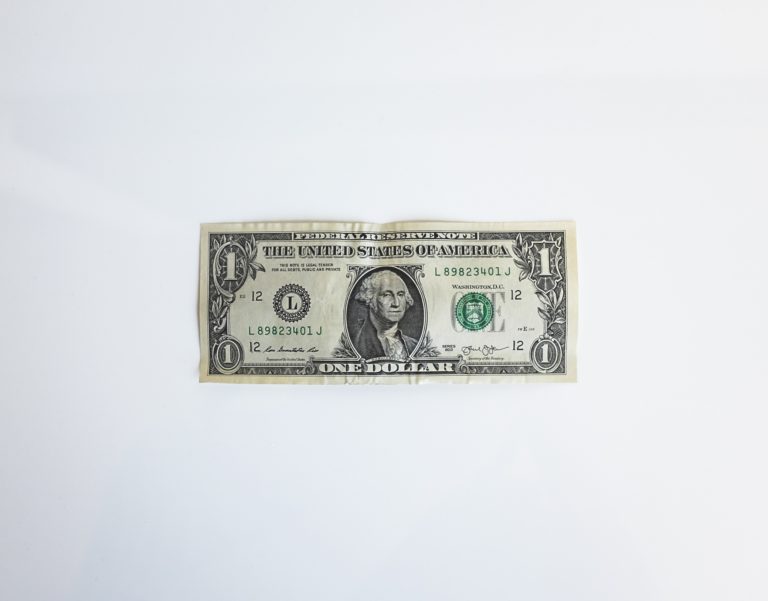 This week I read an essay about minimalism and wealth, and I have to say, I disagreed with it. Here it is:

Via Anne Galloway on Twitter, I just saw Living With Less. A Lot Less, an opinion piece in the New York Times.

I run into some version of this essay by some moneybags twig-bishop about once a year, and it bugs me every time.

If you see someone on the street dressed like a middle-class person (say, in clean jeans and a striped shirt), how do you know whether they’re lower middle class or upper middle class? I think one of the best indicators is how much they’re carrying.

Lately I’ve been mostly on the lower end of middle class (although I’m kind of unusual along a couple axes). I think about this when I have to deal with my backpack, which is considered déclassé in places like art museums. My backpack has my three-year-old laptop. Because it’s three years old, the battery doesn’t last long and I also carry my power supply. It has my paper and pens, in case I want to write or draw, which is rarely. It has a cable to charge my old phone. It has gum and sometimes a snack. Sunscreen and a water bottle in summer. A raincoat and gloves in winter. Maybe a book in case I get bored.

If I were rich, I would carry a MacBook Air, an iPad mini as a reader, and my wallet. My wallet would serve as everything else that’s in my backpack now. Go out on the street and look, and I bet you’ll see that the richer people are carrying less.

As with carrying, so with owning in general. Poor people don’t have clutter because they’re too dumb to see the virtue of living simply; they have it to reduce risk.

When rich people present the idea that they’ve learned to live lightly as a paradoxical insight, they have the idea of wealth backwards. You can only have that kind of lightness through wealth.

If you buy food in bulk, you need a big fridge. If you can’t afford to replace all the appliances in your house, you need several junk drawers. If you can’t afford car repairs, you might need a half-gutted second car of a similar model up on blocks, where certain people will make fun of it and call you trailer trash.

Please, if you are rich, stop explaining the idea of freedom from stuff as if it’s a trick that even you have somehow mastered.

The only way to own very little and be safe is to be rich.

Minimalism is About Having Everything You Need, and Nothing More

While I definitely understand the viewpoint, I believe that @Vruba from Tumblr is wrong on this one. Minimalism is about having the least amount of “stuff” that is necessary. It’s not about having only 3 items in your life, owning one outfit, living in a tiny house, full time travel, or looking bare. It’s about having everything you need, and nothing more.

If you have to carry around a charger for your laptop, pens and paper for drawing, and a book for reading, then those items are necessary. Just because someone else has a more condensed, compact product, does not invalidate your need for the items you carry. Minimalism is about having everything you need and nothing more- you can carry more items than the next guy, and still be a minimalist.

Read this:  The Makings of "Finding Financial Freedom"

If you want to buy bulk, you don’t need a big stainless steel fridge in your kitchen. You could buy items in bulk that don’t need refrigerated. Or you could go on Facebook Marketplace or Craigslist and search for free, working refrigerators. A lot of times, people are generous and are willing to help you out even further by delivering it for free. Minimalism is about having everything you need and nothing more- if you need and use that second fridge, you can still be a minimalist.

If you you can’t afford to replace all the appliances in your house and you’re always fixing one of them, the tools and parts to those appliances are necessary. Having drawers filled with those items makes those drawers “tool” or “parts” drawers, not “junk drawers”. A junk drawer has unnecessary (junk) items in it that could most likely all be thrown away without negatively impacting the owner’s life. Minimalism is about having everything you need and nothing more- if you use those tools and parts in your drawers, you can still be a minimalist.

If you can’t afford car repairs, and you need a second car for parts, that gutted car is necessary, getting rid of it would not be minimalism. The items you have don’t have to serve the purpose that they were marketed for to be useful. A car you don’t drive is not inherently junk, especially if it is being used for its parts. Minimalism is about having everything you need and nothing more- if you need that car for its parts, you can still be a minimalist.

Minimalism is for everyone, it doesn’t require a certain, empty or sterile aesthetic.

Minimalism is for Everyone, and it Doesn’t Need ‘Expensive’

I hear it all the time that only the wealthy can afford to be minimalists because of the expensive items needed for downsizing. That simply isn’t true. All of my shirts, jeans, sleepwear and dresses combined probably costs $100. My 5 shirts are $3 v-necks from Walmart, and I’ve had them about 18 months now. My 2 pairs of Wrangler jeans are $15 and $25 each, because I bought them on clearance and with a free coupon from a nearby Vanity Fair. My pajama sets were all gifts, but if I had to buy new, I could easily buy high quality ones from Goodwill or Facebook Marketplace and do just fine. My two dresses cost about $10 each. One I’ve had 18 months, and the other 8 years. I have 16 pieces of clothes in total, and altogether, my closet is probably worth $200-$500, the majority of my cost comes from my 3 pairs of bras, underwear, heavy coat, and work boots- which honestly, all of those items could probably be swapped for cheaper alternatives and still have me doing well.

Here are 7 ways that minimalism can help you grow your money.

Read this:  I've Been Given More than I Deserve: The Power of Vision + Positivity

2 thoughts on “Minimalism is for Everyone, Not just the Wealthy”