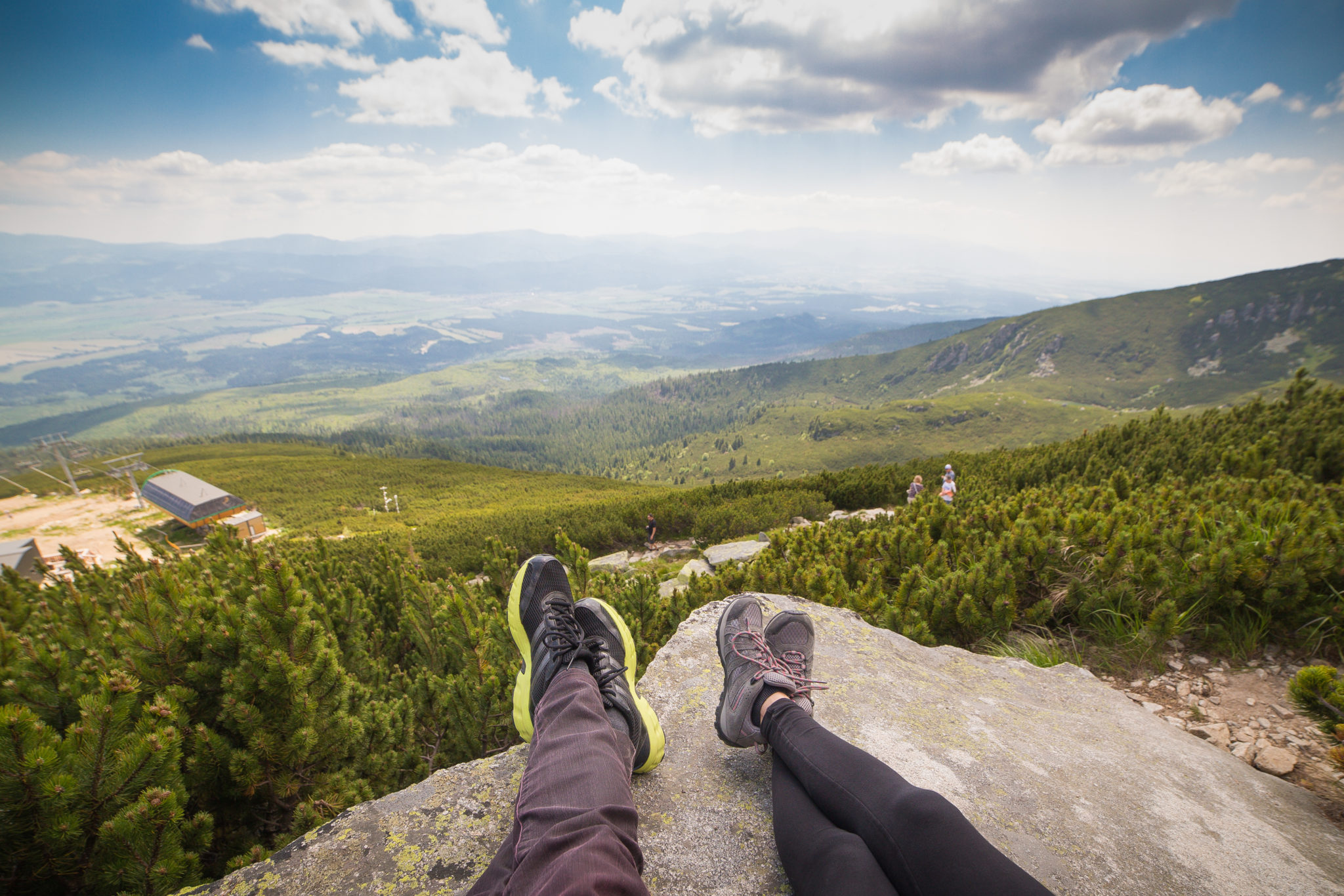 Let’s break this down quickly. Think about your best guy friend.

~Is he in a relationship?

~Is he your cousin or family?

~Is he using you for money or sex?

Did you answer that No, no, no, and hell no? If so, he definitely wants to date you, but he’s been friend zoned.

I know most of you are up and ready to fight me.

If you get along well enough to see each other several times a week, you get along well enough to date, you’re already compatible. If you’ve had the privilege of dating a few people, and having a guy best friend, you’ll understand what I say next. If the people you date are hard to road trip with (or hard to spend excessive amounts of time with in small spaces), they’re not right for you. Chances are though, it’s not difficult at all to do that with your best friend. This isn’t a coincidence, it’s compatibility.

“Just because I like him, doesn’t mean I want a physical relationship with him.” So many people get this twisted (and who wouldn’t with the way today’s society and relaxed standards?). Relationships aren’t something you enter because of sex. If being sexually intimate is the only force holding you together, you aren’t compatible, and that flame will die. What many call a relationship, and what I call a relationship, really varies. My relationship before I got married is what most would consider only a ‘friendship’. It lacked sexuality, and I really think we’re better because of it. Our relationship has something that many don’t. We didn’t use sex to fix our problems, we used our words, and our compromises. You and your best friend are already building a strong, lasting relationship, and you haven’t even noticed yet. The person who takes your breath away, is not the right person for you. The person who you look at, and instantly makes feel safe, is the right type for you.

“But he’s my best friend, what if we date and it ends badly?”  The only way it could end horribly is if there’s a lot of emotions, and you both really care. If that’s the case, why are you not trying it? Besides, if he’s there for you all the time like you say he is, it means he truly cares, and he really likes you. He’s either going to tell you eventually, or he’s going to drift away. If he can’t find the courage, and the relationship isn’t going where he wants it, he’s going to slowly distance himself from you.

“Honestly, I think I can find someone who looks better.” Ouch. It hurts because we’ve all had these shallow thoughts. I’m just as guilty too. Until my husband, no one I dated was a good match for me. They were great guys in different ways, but not right for me. I dated them for shallow reasons, I either thought he was attractive, or I thought we’d be a good ‘power couple’. I have however, had several best guy friends, who would’ve made amazing husbands, but I friend zoned them. I was selfish, and I kept them on the back burner, not giving them the right attention. My husband Devin was more compatible with me, but if I hadn’t met him, I could’ve built a good relationship with one of them. Love isn’t something you either have or you don’t. If you’re compatible, and you mutually like each other, love will slowly make its way into your lives. There isn’t a Mr. Perfect, but there are several Mr. Greats. Don’t pass up a lifelong adventure over something as petty as looks. You’ll start to love, and appreciate him over time, and that growing love and appreciation won’t stop growing.

Read this:  Vacationing: You're Doing it Wrong

That’s enough words for today from me, what’s your take on the friend zone? If you’re not chicken, tag your best friend in this. ?

As always, thanks for reading!