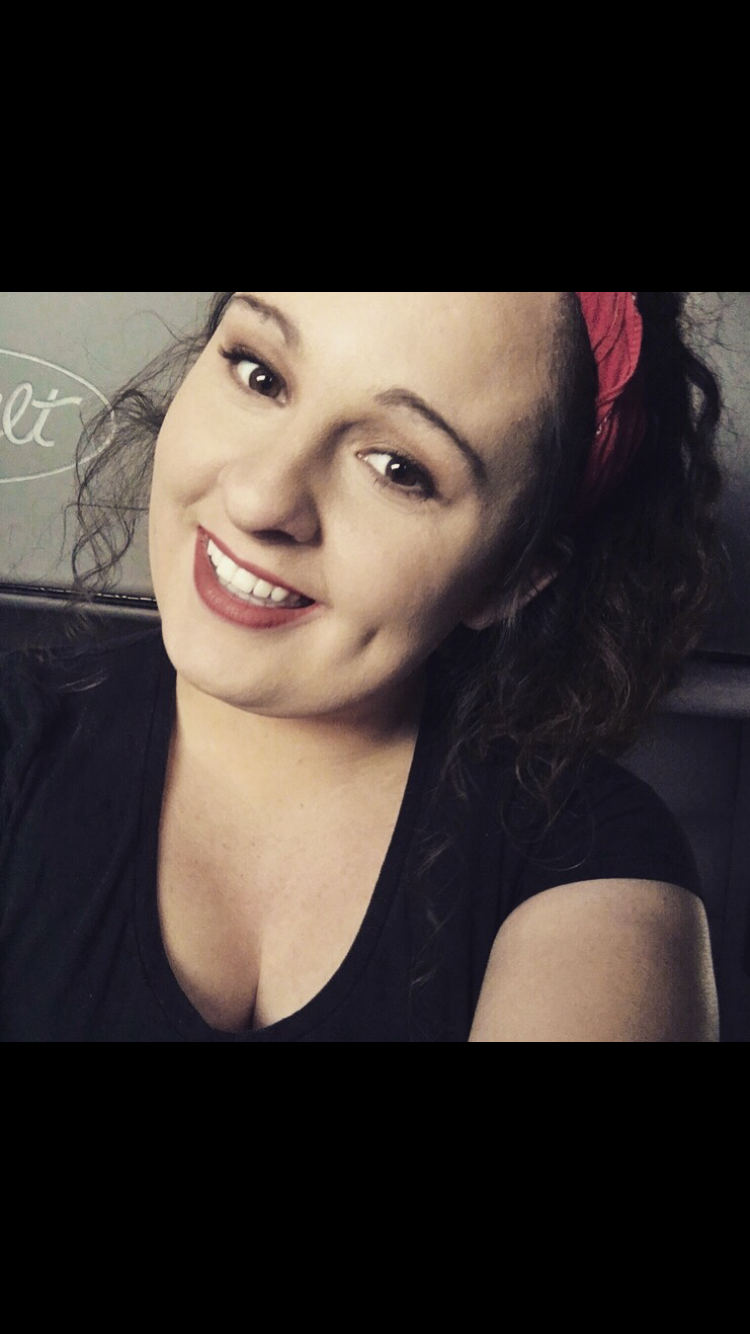 If you look through Facebook or your circle of friends anymore, you’ll see you have two main groups of people.
•The first group fills your timeline with too many intimate details in their updates, promiscuous photos, personal judgments, and more. They’re outspoken, and they call it like it is, even when it’s not a convenient time or place. Sometimes they share their Christian roots or beliefs, but it’s rarely.

•Then, there’s the second group- and there’s no doubting that this crowd believes in and loves Jesus! On Facebook, they’re constantly sharing scriptures and vague Christian quotes about being a good godly man or woman. Their timeline contains no promiscuous photos, no intimate or embarrassing details about their lives or family’s lives. Their timeline is free of sins, and pristine in its own cleanliness.
Now, before I ask my next question- I believe it’s important for me to share what I believe being a Christian means.
1) accepting Jesus as your Lord (I personally don’t believe you need a baptism to do this).
2) trying to learn to be a better follower of Christ.
3) reaching out to others, and showing them His love and acceptance, by being loving and accepting ourselves.
So for the question- Which group makes for the ‘better’ Christian?
You guessed it- Neither! Although the second group may appear to have it all together- they definitely do not. Having it ‘all together’ is certainly not required to be a Christian, (because it’s an impossible task). With that said, it’s really not a good idea to pretend that you do ‘have it all together’. It may make us feel better by pretending, but it’s just driving our friends and acquaintances away from Christ when we do this. Believe it or not, I think we should adopt some of these ‘group one’ traits.

Read this:  12 Jogging Strategies No One Ever Told You About

I’m not suggesting that we start or continue to curse, or show off too much, or share too intimate details. But, I think we can do with a little more honesty. We can share some details of our lives that don’t portray us in the most flattering light if it contains a lesson we learned, or a laugh we had. Humility is refreshing. Maybe we should call it like it is more, and share our brag stories less often.
With that said, I think it’s time for me to start us off.

• I have been a hypocrite. I’ve condemned or looked down on other people for their promiscuous or scantily clad ways- while I myself have worn tiny bikinis, short shorts and low cut tops too.

• I have shared the awful ‘holier than thou’ church posts. A lot. It just makes me look full of myself and it makes others who feel like they’re on the ‘outs’ of the church family feel even more distant.

• I’ve bragged about myself in ways I shouldn’t have. Take my vow to remain abstinent until marriage for example. Many people don’t do this, and constantly bragging on myself and my Christian ways about this is not bringing them closer to Christ, it’s probably making them resent me and Christianity in general. I need to take my bragging tone down a lot, and give more glory to God.

• I’ve publicly called people out when I was offended or angry. I really S hould have contacted them in private.

• I’ve omitted details about myself that would have otherwise drawn people closer to God, because I didn’t want to look bad. I’ve done this in the stories I’ve told, pictures I’ve shared (or didn’t share because I don’t like the way they reflect on me), and the friends I’ve had who I didn’t claim but I should have.

Read this:  The Last of a Dying Breed

• I’ve claimed to be a Christian when it was convenient. And I’ve not claimed Christ as my savior when I should have at other times, because it would have been inconvenient for me.

• I’ve demanded respect when I didn’t give respect.

• I’ve taken credit for accomplishments I only halfway finished, but I managed to make them appear whole.

• I’ve only listened to what I wanted to hear. I’ve omitted parts of speeches, sermons and learning opportunities that would make me better, because I didn’t want to admit my shortcomings or work on that part of my life.

• I’ve told people I would pray for them, without actually praying for them or physically helping them aside from prayer.

• Finally I’ve judged people– people who I don’t know how big their struggle is.
I know I’ve done a lot more than this meager list of my wrongs, but I think this should let everyone see my point a little more clearly, and take this as my humble moment to help and reach out to others.
I’m a bad Christian. We all are. But, we can try to be better. Instead of waving my Christian beliefs at everyone and pretending to be perfect, I need to work on being a more open, and honest person. I need to admit and work on my ‘wrongs’- and I need to give credit for my ‘rights’ to God.
I’m a crappy Christian, but maybe that’s just what I need to be, and need to admit, to be a better one