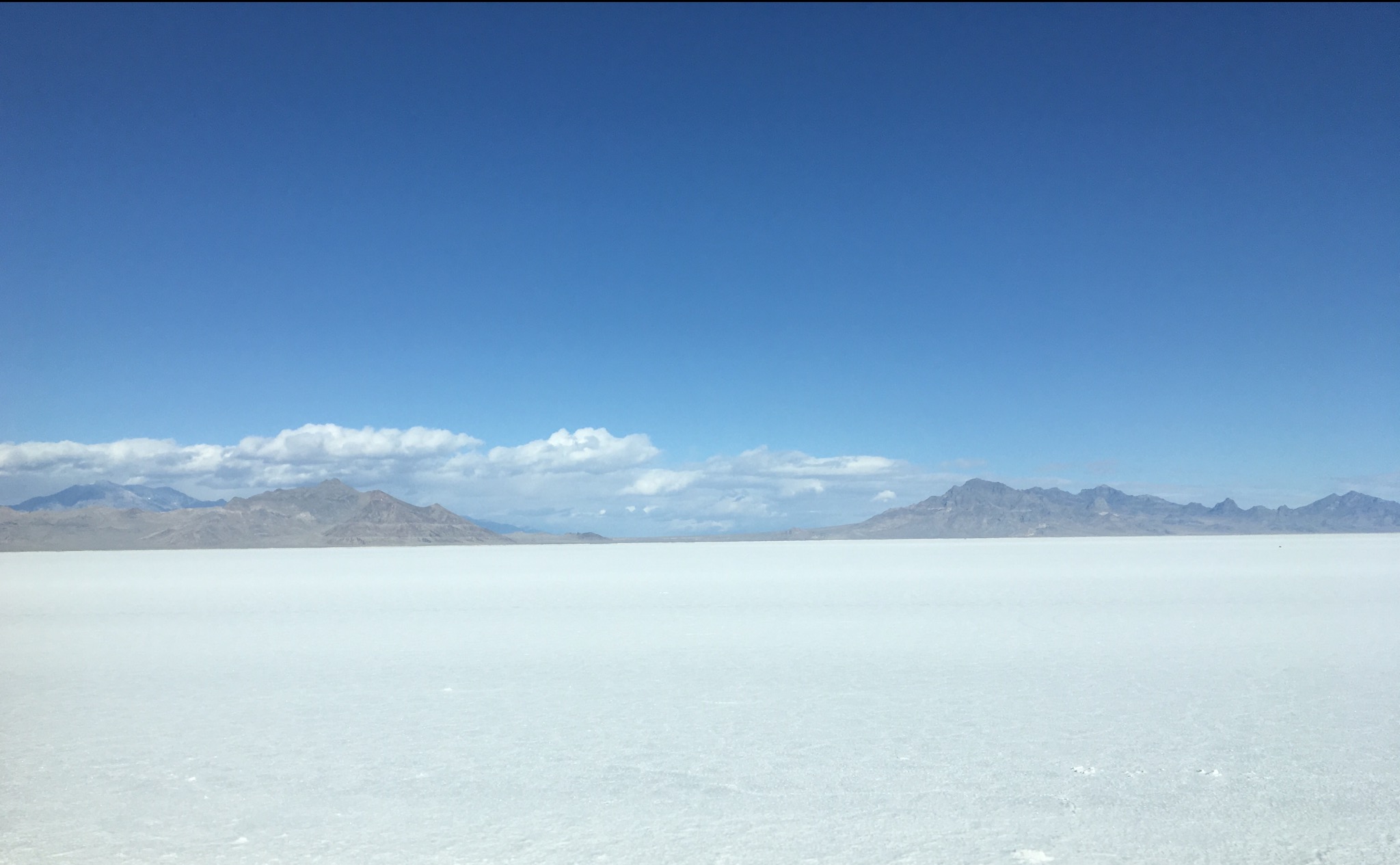 For the absolute longest time, I thought that vulnerability was “bad”. I thought it meant weakness, fear, awful risks, and embarrassment. But, as I’m figuring out little bits and pieces of life, I’ve began realizing that vulnerability is synonymous with authenticity and approachability. Say what?!

I grew up in a relatively small town where word gets around fast, whether it’s true or not. Whatever you share with one person, will be shared with the rest of your peers- be it classmates or members of the community. That’s not always inherently bad, because it has taught me to carefully choose my words. But, it’s also ingrained a little bit of fear in me when it comes to talking about myself. I know that not only will people spread my words, they’ll also fully analyze, and then decipher them amongst themselves.

I also know how fast people can turn on you. As an example of this, I watched a classmate of mine make his way onto the news for a stupid decision he made. In response, my hometown absolutely ran with the news like modern day Paul Reveres, ecstatic to feel relevant. Several of the boy’s friends, who had been hanging out with him just days before, made sure to join in. They proclaimed completely untrue gossip about him on Facebook and Twitter. They shared his mugshots. They made memes of him. And they made sure to completely alienate him for his petty, laughable mistake that hurt no one. Instances like these, are some of the reasons why I have such a difficult time opening up.

Just as there is negative publicity and gossip though, there sure is a lot of good. On three different instances now, I’ve been approached by people who knew me, but I didn’t recognize them. They knew who I was because of my social media and this website, and they were so quick to tell me that they appreciated my content and what I was doing. One was a little girl who was still in middle school, and she’s now a main reason why I keep this blog going, even on days when I don’t feel like it. Having someone to look up to you like that, with so much excitement and admiration, it’s something you never forget.

Read this:  6 Totally Painless Ways that I Save Money (and 2 places that I love to splurge)

Probably two-ish weeks or so after my encounter with that sweet, wonderful girl, I started to put the pieces together about vulnerability. Being vulnerable does make you more susceptible to ridicule when you fail. But it also makes you more authentic, and more approachable- which really makes that risk worthwhile.

So my Challenge for myself, and for you, is this:

Read this:  Jones, Party of Twelve

So starting last week, I’ve began getting really personal (vulnerable!) with my nearest and dearest online friends: my email subscribers.  I’m now putting out a newsletter every Friday morning. This newsletter contains my my deeper thoughts, aspirations, and goals. I get to honestly share what’s going on in my life, inside deals, and secret updates. If that’s a conversation you’d like to join in on, make sure you subscribe to my mailing list. You can do that by my side bar (if you’re on a tablet or computer) or down at the bottom of this page (if you’re on a smartphone). If you’ve subscribed to get my free 15 Page Financial Freedom Workbook- which I’ve got a lot of happy feedback on- you’ll also be subscribed to the newsletter.

– What does vulnerability and authenticity mean to you?

– Do you have as much anxiety as I do when it comes to being transparent and being real in conversations? What tactics do you use to overcome that?

– And finally, if you’re subscribed to my newsletter, what do you think about getting all posts in one email every Friday, rather than getting several of the course of the week? Let me know!

Read this:  To the Wife who Married a Jerk

3 thoughts on “Failure, Vulnerability, and all that other stuff that makes you Successful”