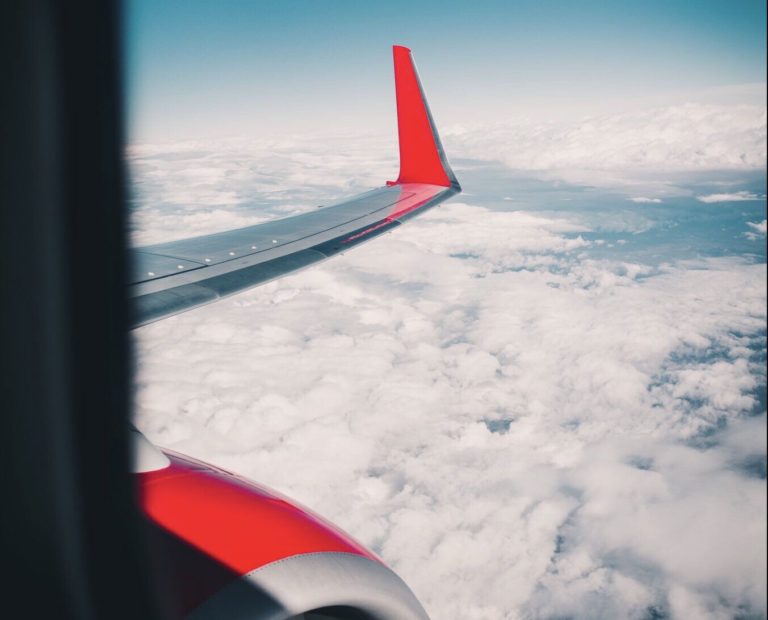 You Have an Entertainment Addiction

America is actually an affordable place to live, we’ve just been doing it all wrong. If you’re like most people today, you are terrified of boredom and silence.

You’re always carrying your phone, using it while standing in line, during face-to-face conversations, while you eat, while you go to the restroom, while you lay in bed, and sometimes while you’re driving.

You regularly pay someone else to make you the foods that you can probably do better at home, by yourself or with a friend, family member, or significant other.

You pay someone else a premium to serve you drinks that you can easily serve yourself or make at home. A quick stop at the liquor or coffee isle is all you really need.

You frequent the cinema, the mall, and various shops.

You fork over hundreds, if not thousands, of dollars to attend the concerts of people who sound so much better with their autotune on- while surrounded by drunk and high, sweaty and smelly people.

Hey, I’m not against fun, but, you have a major issue.

Entertainment addictions are tricky, and in a way, similar to food addictions. With an addiction such as drugs or alcohol, you simply (I know that it’s not that simple) avoid the addictive thing outright.

But food and entertainment? You need a bit of each in your life, in well managed, controlled, portions. It’s difficult to kick an addiction that you have to have a little bit of regularly to continue surviving.

Still don’t believe that entertainment addiction is a thing? Here are the 4 telltale signs of an addiction:

We shun drugs and drug addicts, but act as though being addicted to entertainment is okay. When people do drugs, it’s oftentimes to get away from reality. And unfortunately, drugs are the perfect escape (it’s true, I wish it weren’t!).

Read this:  6 Totally Painless Ways that I Save Money (and 2 places that I love to splurge)

Drugs completely take your mind off what’s going on in your life, and allow you to feel good, even euphoric, while they last.

Isn’t that what binge watching a series on Netflix is? Or attending a concert? Or scrolling through Facebook? It’s a break from reality, that is meant to distract you from your problems, and therefore, temporarily limit the ability to find a solution for your problems.

No, entertainment may not melt your face off or fry your brain (okay, maybe it is frying your brain), but oftentimes, it isn’t helping you become smarter, healthier, wealthier, or more fit.

Yes, this analogy may be a bit dramatic, but you have to admit, I’m not really wrong here.

How Much Has Your Entertainment Addiction Cost You?

I can tell you right now, it’s a lot of money, and a lot of time, but even more potential that you’ve robbed yourself of. You can’t calculate potential though, so I challenge you to simply track and calculate just how much time and money is spent every week on entertainment. The results will seriously shock you.

I had a girl who loves to hate-read my blog and then stalk my instagram. She read posts such as this one and this one and would leave comments saying that she would never in a million years do what I do, because it’s degrading- she’d rather increase her income than make embarassing budget cuts or downgrade. I deleted most of her comments, not because they challenged my view point (I encourage fun discussions like that!), but because she was downright nasty with her language and demeanor towards me.

After leaving comments such as that on my blog however, she liked to hop over to my instagram and look at my travel photos. Those comments were often along the lines of “must be nice” and “wish I could just drop everything and go traipsing around the country“.

Um yeah Katie, sometimes I do make uncomfortable decisions. I occasionally have to talk to a random chatty old man who likes to stand too close and smells bad while I’m standing in line, because I don’t have a smart phone to hide behind. But because of that ugly and sometimes inconvenient flip phone, I’m almost always paying attention to my friends and family when they talk to me. I don’t miss those little gems in the conversation, and I make them feel appreciated and wanted- which is something they really deserve. I also save a pretty good chunk of change too, which certainly helps me afford those trips that “must be nice“.

Extraordinary is Hard, but Worth It

“If you want to live an exceptional and extraordinary life, you have to give up many of the things that are part of a normal one.” -Srinivas Rao

You cannot have an extraordinary life, while keeping the comforts of a normal one. I know I keep linking to Jillian (I can’t help it, her blog is fantastic and you need to read it), but her post about The Highlight Reel is so relevant. Here’s an excerpt:

“Are you willing to trade your highlight reel for an upgraded life? For more stuff? Or nicer stuff?

Each of those things cost me something.

I could have skipped all that and just had slightly nicer stuff.”

If you want to live a life that is unregrettable, fulfilling, purposeful, and even worthy of an biography- you can’t act like everyone else.

While your peers are out there doing what feels good, you need to be doing what’s good for you. You have to understand that what’s better for you now (but uncomfortable), will eventually make you happier and will feel good later on.

You Can’t Attract What You’re Not

If you want a smart, wealthy man who is fit, charasmatic, and driven- you need to be a catch yourself. Men like that are almost never attracted to women who are uneducated, lazy, negative, judgemental, and stagnant in her ways.

If you want to be an employee of a brilliant, rising-to-the-top company, you cannot be less than exceptional yourself, and just doing the bare minimum, and still expect to be hired on and/or keep a job there.

If you want to become wealthy, you have to mimic the actions and mindsets of the wealthy.

And finally if you want to have friends who text you back, are always there for you, supportive, encouraging, and fun- you can’t not do the same for them. Yes, I realize as I type this that I really need to reach out to some of my friends who I’ve gone radio silent on!!

Be a Damn Person

Don’t be afraid of silence, hard work, emotions, and unpleasantness.

Instead of focusing filling every waking moment with something that is purely pleasurable, focus on simply being a person. Be more mindful. Your entertainment addiction is robbing you of the abilty to act like a human being.

9 Ways to Improve, Rather Than Entertain

Read this:  Save thousands this year by living like a homestead granny

Entertainment is Okay in Moderation

As I said earlier, an entertainment addiction is similar to a food addiction, because it’s difficult to kick something that you have to consume at least a little bit of daily.

The key is moderation.

I understand that I’ve been driving home the point of improvement rather than entertainment throughout this whole post, however it’s important for you to know that you do need breaks in your life. Even as much as I talk about entertainment being “bad” I still indulge in it myself.

But, here are the improvements that I also like to dive into:

8 thoughts on “You Have a Serious Entertainment Addiction, and It’s Ruining Your Life”