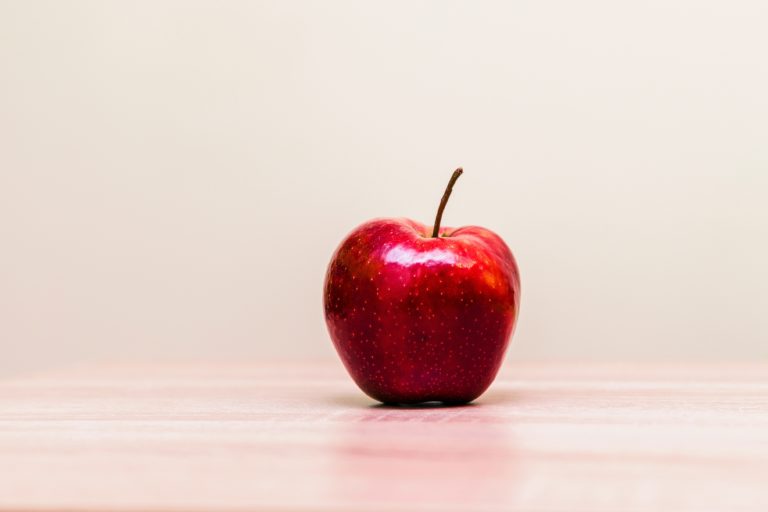 Last week a post popped up on my Facebook feed that broke my heart. A local woman snapped a photo of her fairly bare grocery cart, sharing that the food had cost her $70- her entire grocery budget.

Her cart consisted of the following:

I began to compose a message to her, to see if I could help, but luckily, I first decided to read the comments section. Oh boy, that was an angry mess. Not wanting to stir the pot or upset her, I decided to let it be (please know that this post is NOT meant to ridicule or mock her for her post or her decisions).

But of course, I couldn’t stop thinking about this situation, and I couldn’t help but wonder how many other people are struggling with groceries too.

Of course, I was going to go there. Look, I love meat just as much as any other American. My husband and I have a secondary deep freezer dedicated entirely to locally-raised beef, pork, and venison! But, that doesn’t mean that every meal (or even every day) needs to include meat. Currently, I go meat-free five days a week– which is great for my wallet and my waistline.

You don’t have to go full or partial vegetarian though, try one day a week (#MeatlessMonday), or cut the meat in your meals in half. For example, if I’m making biscuits and sausage gravy, I like to add in a half-pound, rather than a full pound, of hot sausage. My husband never notices the difference (unless of course, he’s in the kitchen cooking with me).

Also, try to avoid making meat the “main” course. Pork chops, steak, hamburgers, and grilled chicken are bad about becoming the center of attention, rather than a ‘helper’. Don’t be afraid to have ‘unconventional’ meals too. There’s nothing wrong with having ‘all sides’ as your entire meal, such as corn, green beans, and a baked potato. If you grew up in the midwest or the south, you likely understand what that means.

Read this:  All of My Expenses as a $50/hr Freelance Writer

Grocery Stores are notorious for putting all the healthy foods on the outside edges of the store, with the more processed food in the inner isles. The best foods to buy when you’re broke are almost always on the perimeters of the grocery store. If you just walk the outer edge, you’ll be in much better shape financially and physically speaking.

Walmart, and Whole Foods, as well as other large chain stores, have some really high prices, especially when you compare them to alternatives such as Costco, Save-A-Lot, JayC, and Aldi (Aldi is my favorite!). If you have alternative stores in your area, be sure to check those out; they may have less selection (ie, 1 brand of peanut butter vs. Walmart’s 3-5), but the prices are far cheaper.

If you don’t have access to a Costco, Save-A-Lot, JayC, or Aldi in your area, be sure to check out this cool resource. It has even more grocery stores to choose from, hopefully, one of which is in your area.

if you’re on a tight budget, I understand that oftentimes you don’t have the funds to stock up. But, when you come across a sale + you have coupons, do yourself a favor and buy more of that item. Of course, only do this if you’ll actually eat the second item AND it won’t go bad before you get to it.

If you take nothing else away from this, remember this point. Food in America is abundant, cheap, and good– you just have to know what you’re looking for when shopping. The absolute best foods to buy when you’re broke- are less than one dollar per pound.

Foods such as bacon, chocolate, and potato chips (oh my!) are much more than $1 per 1/lb.

More ‘raw foods’ are typically less than $1 per pound

Non-organic food, as well as genetically modified foods (GMOs) are not bad for you. Studies have shown that organic foods are marked up a whopping 47% compared to ‘average’ foods.

Organic foods are also at a 10% higher risk for food poisoning, and recalls are 6% more likely- according to ASAP Science.

Organic foods are actually worse for the environment too, mostly because they have much smaller yields than conventional farming- thus needing more land for equal produce.

This study shows that organic pesticides (yes, organic products still use pesticides) are more dangerous / environmentally harmful than conventional pesticides. Also, because organic pesticides are less effective, they must be applied to the produce more liberally to get the same effect.

So with that said, if you’re faced with the choice of organic vs. traditional, go traditional, and don’t feel that you’ve made the wrong decision.

Making your own foods is much healthier because it often lacks the preservatives, additives, and high fructose corn syrup that store-bought foods typically have. Homemade bread, for example, cost less than 50 cents a loaf, compared to the $1-5 loaves at the store.

If you’re interested in making your own foods to cut down your grocery bill (typically by 50%!) check out this article of mine.

Read this:  Your Life simplified as one big a$$ shopping list

Create a grocery list, and take it with you. Stick to everything on the list, and make no exceptions- you don’t need those Cheetos!

Frequently Clean Up your Fridge and Pantry

Unless your cabinets and refrigerator are actually empty, take part in the “Eat Down the Pantry” Challenge. In this challenge, you are to eat only the foods that are already available in your home, with minimal amounts of food purchased from the store.  This challenge is great because it forces you to fix those foods that you keep putting off because they’re time-consuming, or difficult, or you’re procrastinating because you’ve never fixed that particular dish before.

A really great tool to aid you in this challenge is the My Fridge Food website. Simply type in every food that you have, and it’ll come up with a comprehensive list of meals you can create with what you have, as well as recipes for those dishes.

Don’t worry about the brand

Oftentimes, there is little to no taste difference in the majority of foods, regardless of if they are a name brand or store (knockoff) brands. Heck, some of the knock-off brands are created by the same people and factories as the name brands, they’re just labeled differently.

Conversely, don’t strictly stick to store brands either, because they can be higher than the name brands. Make sure you’re paying attention to the cost per unit, rather than the total overall cost. Again, I know it’s not always feasible to buy in bulk, but that can save more money in the long run if you have the means to do it, AND will eat all the contents.