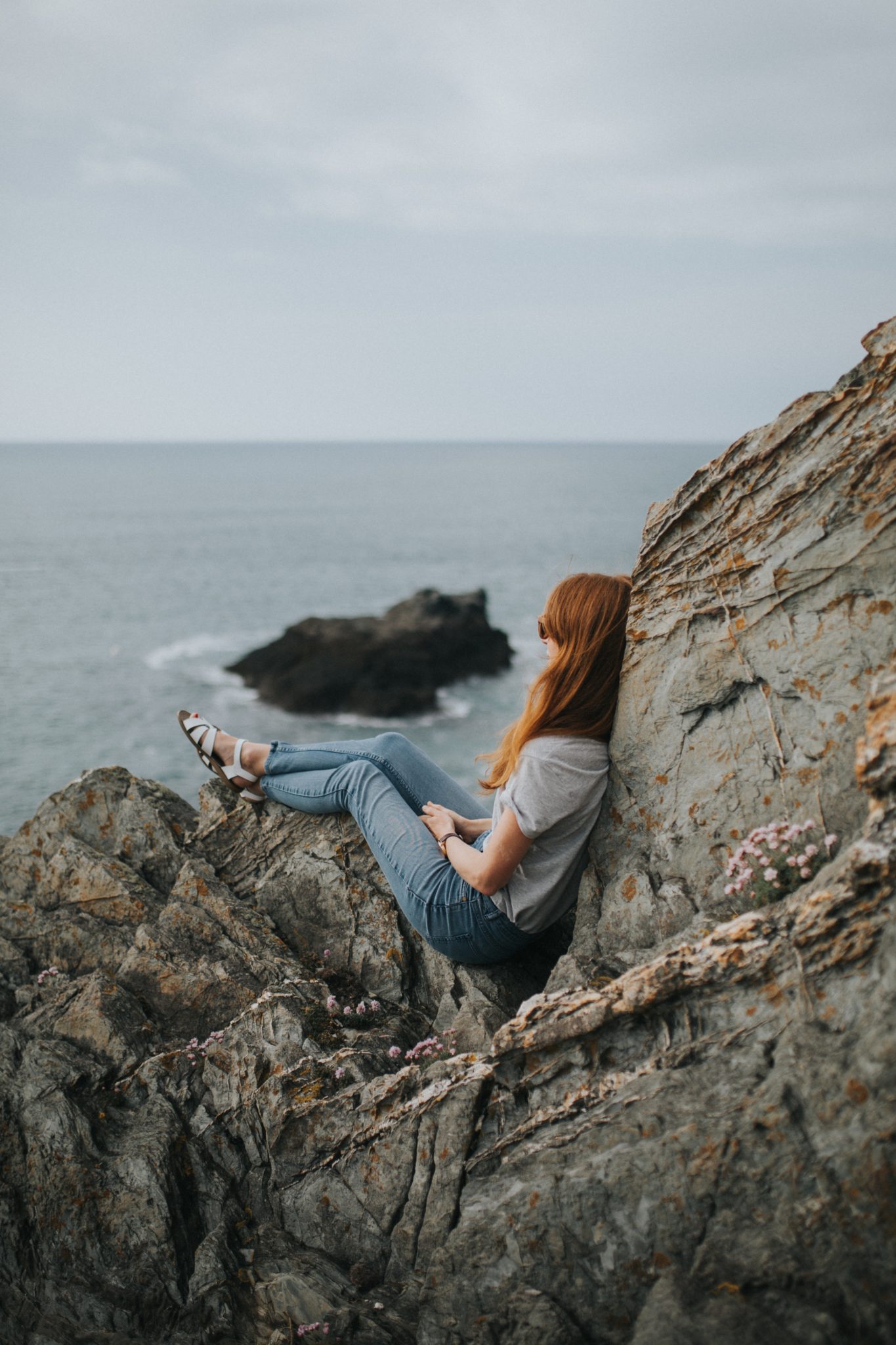 I’m a mediocre writer. I have bland hobbies. Average aspirations. I don’t want to be famous, or even wildly rich. I don’t want a big house or a luxurious car. My dog isn’t a genius, and my body is decent looking at best. My name will never end up in a textbook. If my husband handed me a mug that said “World’s Best Wife” I’d have to laugh out loud. And that’s alright by me. An average house, an average truck, and an average life, I think they’re all blessings in disguise.

Average is the Best Option

People use the word “average” like it’s a bad word. Being legitimately bad at something is somehow better than simply average because it at least means you’re different. We’re all just dying to be edgy, different, and memorable, aren’t we? Average somehow means that you’re unoriginal, boring, and bland- which is apparently the worst thing you could possibly be. Right?

Think about this. Most athletes we love and idolize, are dumber than a box of rocks.
Celebrities are some of the worst family men (and women). Powerful artists are powerful artists because they’re emotionally and mentally drowning. Those with great accomplishments are rarely even decent at most else aspects of their lives, and their lives oftentimes, aren’t even all that fantastic.

Those of us who aren’t wildly gifted, you know, 99.999% of the population- we’re the Jacks of all Trades and Masters of None. We’ve got pretty decent families, decent social skills, decent health, decent finances, average intellect, adequate jobs, and mediocre love stories. And that’s okay.

Read this:  10 Things You Learn When You Lose a Parent as a Kid

Because it enables us to make a difference

Our averageness helps us to make differences on much smaller levels, levels that those oh-so-great-and-powerful people are unable to do, because they’re often unable to even see the issues in the first place.

We’re the group destined to welcome the homeless into our homes. We’re the people who are able to spot the lost sheep, and lead him back to the shepherd. We’re the ones who have the power to provide for our neighbor’s hungry children. We’re meant to pick up and love the stray dogs and cats. Humble yourself, and share your story with those who need to hear it most. If you’ve got a friend or even an acquaintance who you just can’t seem to get out of your head, check up on him. Leave a kind word on your friend’s picture. We can make the difference, and we should.

So yeah, I’ll take being a little nobody over being a big somebody any day. I think life is better this way anyhow.