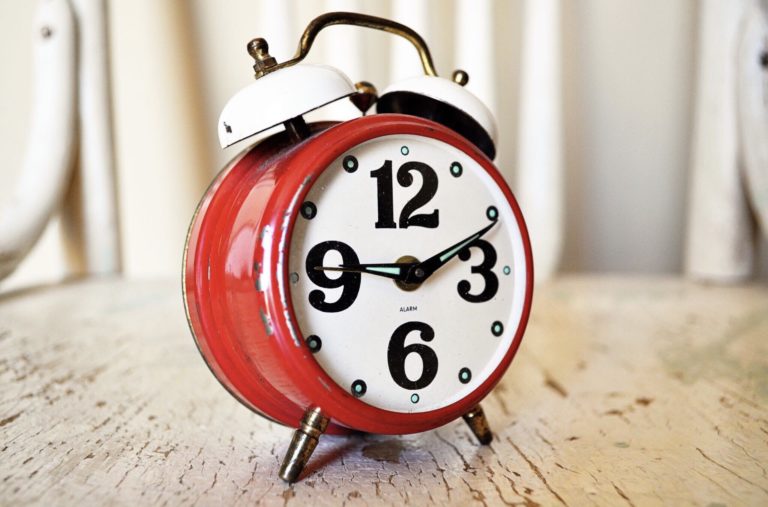 If you haven’t heard of the FIRE (Financial Independence / Retire Early) movement yet, here’s what you need to know. People are retiring early. Not like, at age 55 instead of 65- but at 25 and 35 years old. Oftentimes, these normal people who retired early, are pretty down-to-earth, and have average salaries, normal IQ’s, and typical American circumstances- most are W-2 employees.

Sometimes, upon reach FIRE, they quit working- other times, they just work less, or even continue to work the same amount. But, what sets them apart from the rest of the world isn’t the ‘retirement’ aspect, so much as the ‘Financial Independence’. Each person has a net worth of 25x’s their annual expenses.  Work is optional at this point.

So how did many of them do it?

They cut expenses, a lot.

Read this:  I have a 16 Piece Wardrobe

Now that we’ve covered that, let’s get into the good stuff! Meet 6 people who retired by age 32!

Read this:  Every Town Needs these Five Businesses- Start One Today!