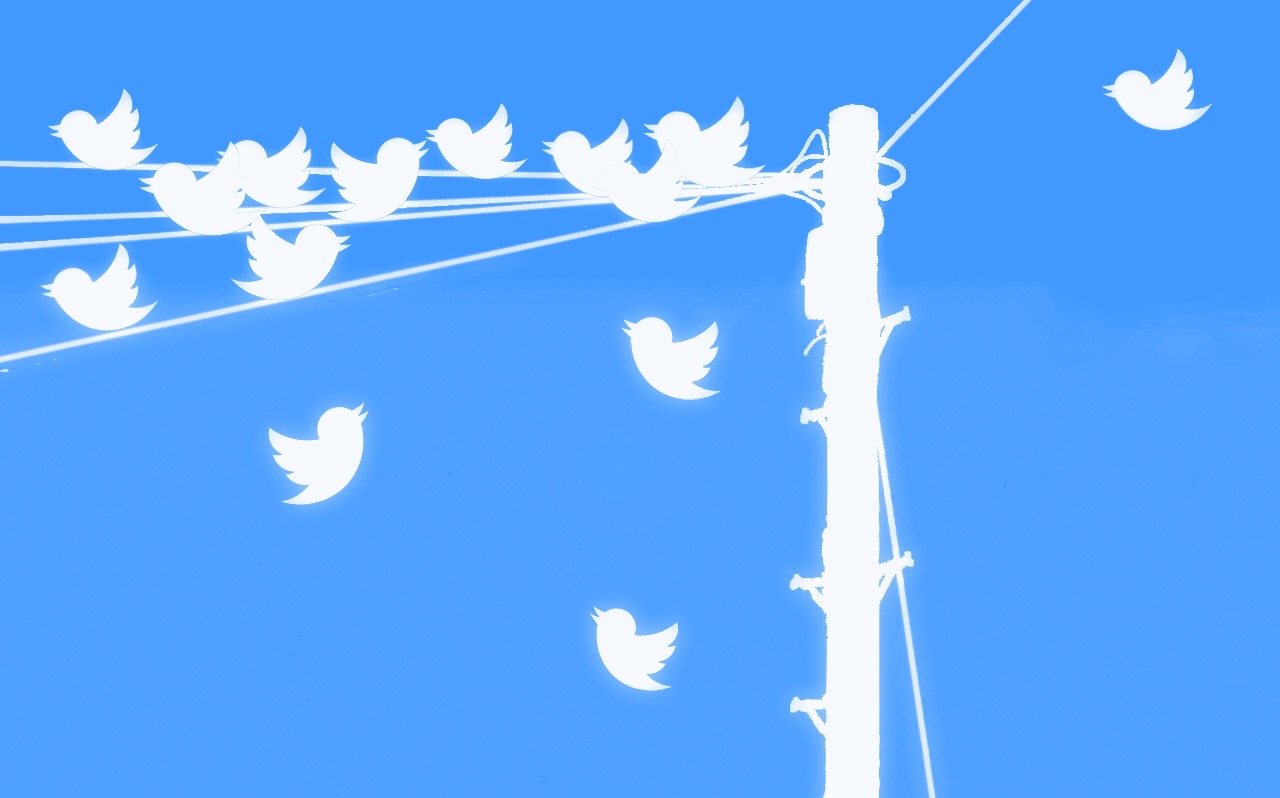 Every now and again, someone will ask me how I got to my current following of ten thousand plus twitter followers. My response? I don’t know.

It didn’t happen overnight, but it didn’t take very long either- I’ve only had my account about two years now. How did my account capture so much attention? I decided to spend some time looking into it, perhaps I can give others some pointers. Here is what I came up with:

This is how people will locate you and ‘mention’ you in tweets. Try to avoid having many numbers, underscores, or misspellings if you can. Make your handle something that is easy to remember, but unique in its own way. If you can, make it relate to what you’ll be tweeting about. You can use your name, but you’ll be making it more difficult to gain followers. People will be leery of following a person they don’t know- it feels creepy! But, for some reason, people will be more apt to follow an account that seems less personal, and more functional.

In my case, my tweets may appeal to: equestrians, truck drivers, college/high school students, newly engaged/newlyweds, conservatives/republicans, farmers, diesel enthusiasts, nondenominational Christians, and people who like an odd sense of humor.

3) Don’t be afraid to talk to these accounts either!

Show their account some love by retweeting, favoriting, and mentioning them. Have a good sense of humor, and don’t be intimidated by their large population of followers.

If you’re not one to think of and post tweets throughout the day, download “Crowdfire”. It lets you copy/paste your tweet ideas into it’s scheduled tweets section, and it will post them to twitter for you throughout the day. Crowdfire has other uses too that can come in quite handy.

Read this:  6 Reasons Why You Should Start a Blog Right Now

such as pinterest, facebook, instagram, and add your phone number in the settings section so people in your contacts can find you. You may have already done this when you first set up your account.

A list is a group that you can create and add accounts to, or be added to by other accounts. You can make them ‘public’ so that people know when they’re in the list, or you can set it to ‘private’ so only YOU know who is in this list. Usually, your lists will be public. More on that in a moment. Lists are great for grouping accounts together. When you first get on twitter, you’re looking at a ‘timeline’. This is where all the people who you follow, tweet, and its shown with these tweets all jumbled together, with the most recent at the top. Making a list lets you condense this down. Lists let you see who is in the group, and what they’re tweeting recently. A mini timeline if you will. I have a few lists created, and they categorize accounts.

I have a ‘favorites’ list, where I add my absolute favorite accounts- these people are usually super witty, original, or people I typically agree with

I have a private ‘Hometown’ list, its filled with people that I went to high school with, local politicians, and local news accounts. I kept it private, because I was very selective of who I added to this group, and I excluded people I didn’t regularly talk to in high school or know from my hometown. I didn’t want anyone to feel left out or cause drama, so it’s best left as ‘private’.

7) Use your Crowdfire app!

This app lets you who has followed or unfollowed you, which accounts you follow that are inactive (inactive = has not tweeted or used twitter in the past 1 month, 3 months or 6 months), and it lets you unfollow accounts easier. Its a good idea to follow accounts that follow you, especially when you first start out. This lets you see what your audience is tweeting about, and learn more about your followers. Later on, you’ll want to have a decent “followers to following” ratio, but it’s not as important as you think. About every three months you should go through your twitter followers and weed out accounts that you don’t like. For me when I do this, I unfollow accounts that use excessively bad language, hateful or negative accounts, inactive accounts, or accounts that I have no interest in what they tweet about. Don’t unfollow accounts that you regularly interact with, even if you don’t care for their regular tweets, that can be considered rude.

Read this:  How to Be the Most Fascinating Person in a Crowded Room

8) Have a complete profile

This means you have an avi (avitar/profile picture), you have a relevant header photograph, you have your bio (biography) filled out (and it’s accurately describes you, and may use one or two hashtags). When you make your bio, be original. Don’t use cliché phrases (classy, sassy, and a little smart assy) and don’t be mean or intimidating (its not my fault if you leave crying). Occasionally (or frequently) post about yourself. This can include what you’re doing today, selfies, or your personal opinions or rants. I know I said in the first tip to not have a personal handle, but people do want some connections with you. Just trust me on this.

It is so painfully obvious when you do, and it loses you credibility. Oftentimes, when you buy followers, the company will send out a massive number of DMs (direct messages) to each and every one of your followers. It’s annoying to get these messages, and it tells everyone that you paid for followers. Not to mention, you’ll have lots of blank, inactive accounts that follow you thats a dead give away!

and be patient when building your account, no one starts out with a wildly successful account. While you still have a small number of followers, enjoy it! Because when you have a larger account, your phone will constantly vibrate, you’ll constantly be getting ‘hate mail’ and you’ll always be stepping on someone’s toes when you tweet your personal opinions. It’s a learning process that just takes time and effort.

Bonus: if someone mentions your Twitter account in public, don’t be arrogant about it. No one likes a jerk. Be humble, because otherwise you’ll have a big account & no friends.

Thank you for reading, and good luck to you!