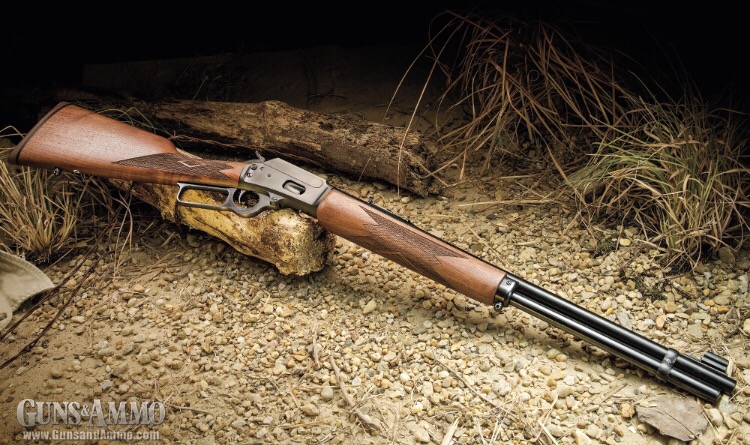 This isn’t about the politics of gun ownership. This is just me talking about why guns are important enough for me to take the time to get more familiar with them, and my own personal opinion on the importance of public knowledge when it comes to gun ownership.

I grew up with guns. Both of my parents kept them in the house, though I never once as an inquisitive little girl found, or hurt anyone with one. When my dad was alive, he, my mom, and our family friends would target practice in our field down the hill from our house. From what I remember, my mom and dad were good at it, and stressed the importance of never pointing a gun at another person, always asking permission before entering a gun range, and always making your presence known if you were behind someone who was cleaning or operating a gun. But, of all the things they taught me, I never really learned how to use a gun until recently. After dad died when I was nine, I didn’t have him to teach me, and my mother was busy with keeping up with her three young girls, the horses, our hobbies, and keeping the finances in line after the sudden change. She sent some of the guns to trusted friends, and kept others for protection. She held it all together for us. But I didn’t know how to clean or care for, or efficiently operate one, until Devin came into my life
When Devin found out I didn’t have my own gun, he immediately jumped in and picked up where my dad left off. “Don’t ever point a gun at another person, always ask permission before entering the range, and never sneak up on someone working with a gun.” And then he taught me, “It’s okay to post an occasional picture of yourself or your guns at the range, but never show anyone what your gun cabinet looks like, or tell anyone how much or how little you have. Hold rifles and shotguns close against your shoulder. Never force anyone to use a gun if they’re afraid of them. Clean your gun regularly.” He taught me how to take apart, and then reassemble my gun in the dark. He taught me that guns are to be seen as a tool, not a weapon, not a status symbol, and never, ever, as something to intimidate another person with.
At first, I mostly listened to him as if he were a teacher I liked. What he was teaching was important, so I listened, but nothing more. I didn’t long for more information, I just happily digested what he taught me & went on. Until one day, we were at the gun range. It should have been like any other outing, set up, shoot, pack up, leave. But it wasn’t. Because that day, I decided to really put in some effort. I was actually good. When I aimed at a target, I hit it, exactly where I had aimed! It was baffling at first, but it felt so good. He let me shoot not only the handgun that he had bought me, but also some of his shotguns and rifles. The most surprising of them all? I loved to shoot his Mosin. With it, I could shoot so accurately, and what seemed to be quite a distance. I thought it would have too much kick, but it didn’t. I was surprised, and excited.
Just a few days later, Devin had a surprise for me. A brand new, beautiful Marlin 1894, lever action, cowboy style rifle. My very first rifle. Within 2 shots I was already accurate with it, and I loved it. I finally understood gun fever, and I had it.

Read this:  For the Days when your Mirror is Unkind

To me, guns are not meant to hurt anyone. They’re a tool, meant to painlessly kill our food, protect our families, and a hobby that is great for anyone to get into.
Modifications can be done to guns, such as bipods, new stocks, scopes, grips, thumb safeties, trigger lengths, sights, the list goes on and on. Unfortunately, many people (much like me) don’t understand that these mods, don’t make the guns any deadlier, or ‘bad’. There’s rifles out there that look ‘harmless’ and lightweight that could kill an elephant, and there’s shotguns and rifles that look like something the mafia would use, but would be lucky to get a squirrel’s attention. Looks mean absolutely nothing. Don’t be intimidated by them. And most importantly don’t judge a gun by it’s looks.
Which brings me this- I’m tired of seeing all the gun pages on facebook and twitter, posting pictures of modified, pink, or worse yet “tiffany blue” guns for people to share and comment “OMG (insert name here) get me one, I want it in (insert color here)!”. This makes these guns appeal to populations of people who USUALLY (notice, I didn’t say always) know very little about a gun. It’s okay to admire them on social media, but then what happens, is that these people go buy them, not knowing much about them, and either hurt themselves or someone else, because it’s not the right caliber, or they don’t know enough about it (not to mention, brightly colored guns can be very eye appealing to little ones who do know where to find guns). We need to start making posts about gun safety and information go viral instead. Make information about gun safety courses more available. There’s plenty of local places offering courses, but the general public just doesn’t know about them.
Let’s start promoting gun safety, practical uses for firearms, and end the stigma that guns are scary, killing machines. They’re not. They’re a tool, and they can be a fun hobby.
What are your opinions on guns? Are you an enthusiast, hunter, collector, carrier, or owner? What do you wish people knew more about guns? Again, thanks for your time & feedback!
Thank you for reading!

Read this:  Lessons Learned From the Amish